The British government allows large hedge funds to conduct their own exit polling. They are not allowed to release their findings until 22:00 British Summer Time (BST) — there is no prohibition against their trading based on their own Brexit exit polling.
Properly sampled Brexit exit polling in UK voting is extremely accurate (usually within a +/- 1% error). Hedge funds will have a good indication on the Brexit vote by midday BST and will almost certainly have solid data by 18:00 BST. There is an embargo on publishing results until 22:00 BST. Thus, hedge funds will have a lead of many hours over the average market speculator.
The current betting odds is are 75% “remain.” 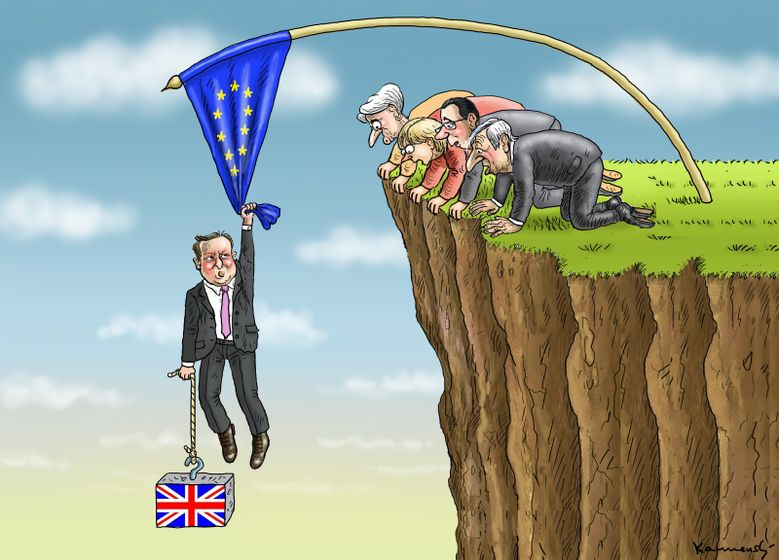 [Note: My view is that a trader should not attempt to maximize profits on any given government report, event, day, week, month or even year — but to construct risk management practices geared to the longevity of market speculation over decades. Accordingly, I have covered all financially related positions.]
plb
###
https://www.peterlbrandt.com/wp-content/uploads/2016/06/Brexit-Exit-Polling-by-Hedge-Funds2.jpg 1024 1540 Peter Brandt https://www.peterlbrandt.com/wp-content/uploads/2020/04/TheFactorReport-small-logo.jpg Peter Brandt2016-06-22 10:01:552016-06-22 10:02:24Brexit Exit Polling by Hedge Funds